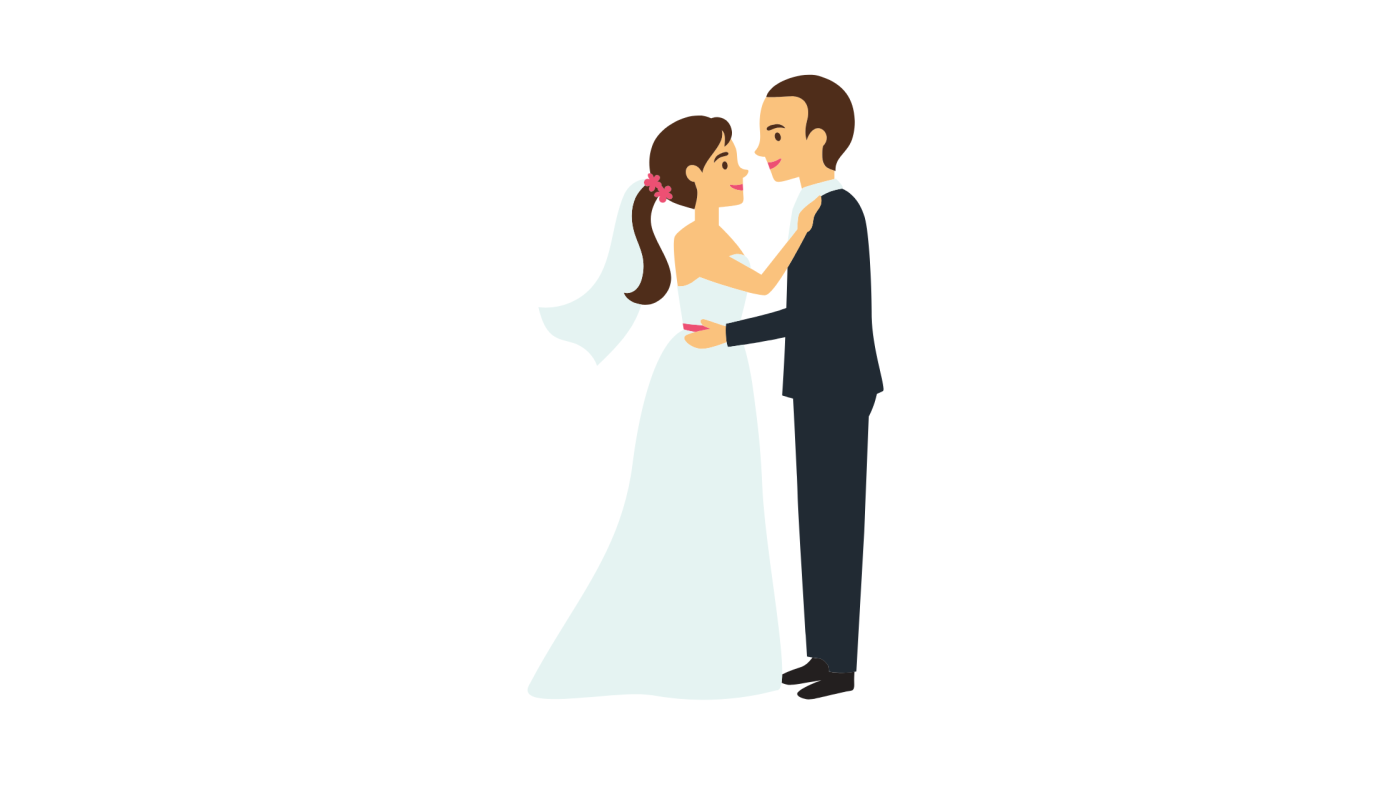 In 1994 I was actively involved in a local theater group. I had one year before broken up with a verbally abusive, spoiled white boy who used to say “White people are going to be the minority in 25 years!” I had the self esteem of a beaten dog at this time, so please forgive me. Feeling emotionally beaten from months in the relationship, I went to my local library to find help. As a book worm, the library is my safe place no matter what is going on in my life. On this particular day I found a book titled, The Verbally Abusive Relationship: How to Recognize It and How to Respond by Patricia Evans (Adams Media, 1992). I did not know the terms “verbal abuse” or “emotional abuse” that the book covered, but as I read through the book in the comfort of my small, one-bedroom apartment on the plush taupe-colored couch my father and step-mother bought me when I was broke and desperate for my own apartment, I saw my relationship on page after page. This woman was writing about Erik (yeah, Erik with a K that I thought was so cool that I would declare J and K are my favorite letters). He gave me attention and I gave him my credit card. He let me meet his family, who I wanted to be my family. He didn’t think my family liked him (they didn’t), and he did not want to be committed to anyone whose parents didn’t like him. My mom and sister saw right through him. I wanted them to like him so badly so that he would like me more. Read that again. I seriously was putting the sake of my relationship into my family’s hands because he convinced me that if they liked him, he would eventually marry me. He expected me to do whatever he wanted, because I did. He ignored me when he didn’t need anything. I was literally being treated like a dog by a person who thought I was cute and fun, but didn’t want the responsibility of taking care of me. Until, that is, I read this book. Suddenly the fog lifted from my brain, and I refused to be his dog or his victim. Just like that. I stopped taking his calls and it drove him crazy. He would call my phone 50 times a day. He even called my mom. He drove to my apartment and I ignored his presence just like he had ignored mine. I was finally free of him. But I was also shaken, and needed to find something to do to take my mind off of this garbage can of a man and move on with my life.

The add in the paper, found one evening after dinner at my dad’s house who subscribed to the local evening paper, The Press, advertised Acting Class by the Repertory People of Evansville only $50, or some similar amount that made it affordable and also made me assume the class had class. Classes would be held at the Old Courthouse, a beautiful Beaux-Art architecture built in 1890 designed with carvings and statues that still impress people today. Classes would begin the following Monday evening. I tore out the add and showed up the first night of class with all of the enthusiasm of a girl going on her first date.

The Repertory People of Evansville acting class was led by a man who had once lived in Hollywood and rubbed shoulders with people like James Dean and Raymond Burr. His Hollywood days were over, but his love for acting and the theater was still as strong as it ever was. I wasn’t expecting this class to take me to Hollywood or New York, but it would take me out of my head and introduce me to my future. Before our first class ended, he encouraged all of us who attended, about 15 people altogether, to come back on Friday for the opening night of that season’s play. I can’t remember the name of the play, but I remember a guy (not a teenager but not a man really) with the spotlight on him and he was chained to the floor. He was what I noticed most about the play. He wasn’t that great at acting, but he was my age and I was single and trying to move on in my life. Basically, he could have been any guy in his 20s with a decent face and body on that stage. My standards were really high at this time. I had learned nothing. Well, except to not let the next guy verbally abuse me. I was improving one bad relationship at a time.

Over the next three months, I went to acting class, volunteered backstage, hung out with the actors and poets and stage/prop assistants and found my way back to the world. I lost weight. I shared my poems. I practiced monologues. I was given the part of one of the prostitutes in One Flew Over the Cuckoo’s Nest (I did not take this personally). My confidence skyrocketed and I was ready for a new relationship. The guy chained to the floor was in my sights, and I definitely embarrassed myself repeatedly trying for his attention. Before long, we were both being cast in the risqué play, Equus. It involved a psychiatrist and his troubled young male patient who required therapy after stabbing out the eyes of six horses. I would play the female character, Jill Mason, “an outgoing and free-spirited young woman” per Wikipedia’s description of the character. The guy in chains and his actual brother would play two of the horses. In one scene, I am introducing the horses to the troubled co-lead character while brushing the imagined coat of one of the horses: “This is Trooper. He’s my favorite.” Trooper was played by Allen Murray. He really was my favorite. I married him six months later.

Today, we celebrate 25 years of marriage. We took on the roles of husband and wife, and we’ve been improving our craft ever since.